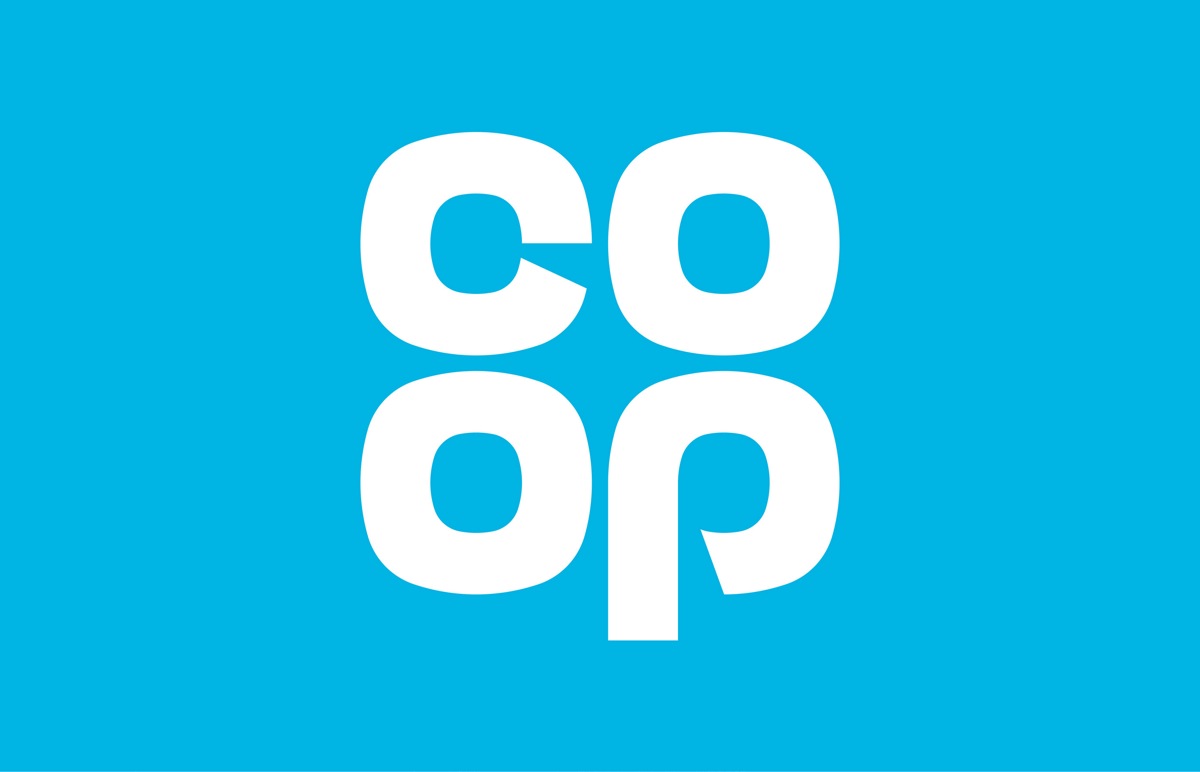 I walked into my local CO-OP this afternoon to see the new, old branding of the CO-OP on the shelves. There is something very appealing about the clover leaf logo; aesthetically, it is balanced and sturdy looking. But it’s more than that, if like me, you grew up in the eighties there is a nostalgia attached to the coop logo. It is a reliable brand that is associated with the home and reminds us of our childhoods; bike riding, playing in the woods and grabbing a drink or an ice-cream (walls wafer) from the CO-OP, on the way home. However nostalgia is a peculiar concept, it plays havoc with our memories and can manipulate real events. Emerging out of the economic hardship of the seventies, came a decade of contrasting fortunes for the people of Britain. From the Miner’s strike to the excessive wealth of the nouveau riche, Britain was changing and we have to ask is this logo a visual trigger for these memories? The original clover leaf design appeared in 1968 and wasn’t revisited until 1993. I seem to recall that this was not a particularly well received design; coming away from the square block, the new logo tried to replicate the success of the clover leaf and was just a looping line of text that wasn’t far enough removed from the previous logo and just felt a bit too trendy.

What am I getting at? What is it about this rebrand that feels different to others? I suppose I have a couple of questions; firstly, is it a clever or lazy branding decision? Have North shown an insightful and brave approach to branding and identity that celebrates an iconic cultural institution, or is it merely a highly successful brand refresh? Is it all a bit too easy, a bit obvious? Is it a re-interpretation, a re-instatement or a re-implementation? In a positive light, what we could say is that North have hit upon a mood, in this current enthusiasm for rediscovering and reprinting of historical brand guidelines (NY Transit Authority, NASA and the eagerly awaited British Rail) and the hugely revered Manuals 1 and 2 from Unit Editions. But moods don’t last. Have North shown that they recognise that no rebranding exercise can come up with a more successful logo than the clover leaf for this British staple? Where the exercise falters is in the packaging, especially the milk which feels unfinished. North have placed so much emphasis on the hero logo it is as if they either ran out of time or didn’t want to detract from the application of the design. 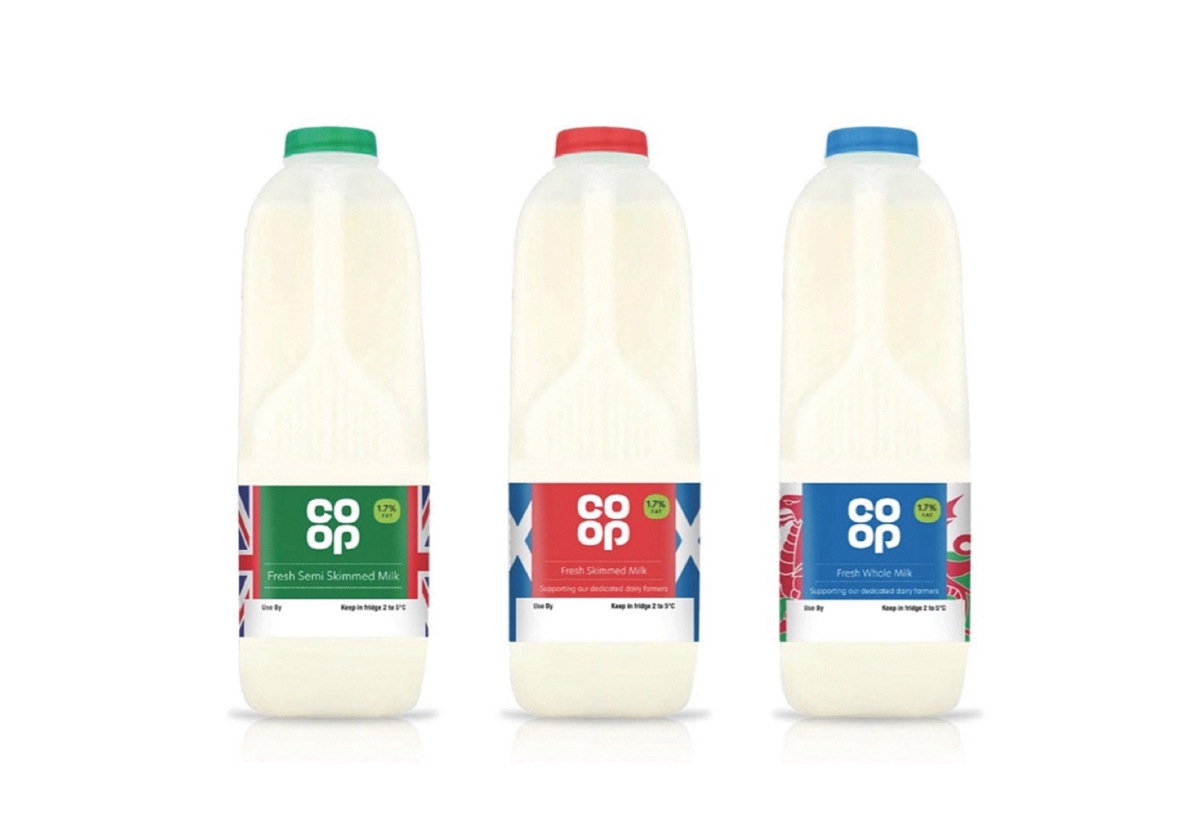 Are there connections that can be made with the economic recession of the 1970s and that of the ongoing period of austerity facing Britons today? Would North have made the decision to reinstate the clover leaf if Britain had a different financial circumstance? We could also ask whether it is possible that the rebirth of the clover leaf design could impact the EU Referendum Debate? The return of an iconically British logo that has heritage and is very British, could imbue a sense of nostalgia that could waver the undecided.